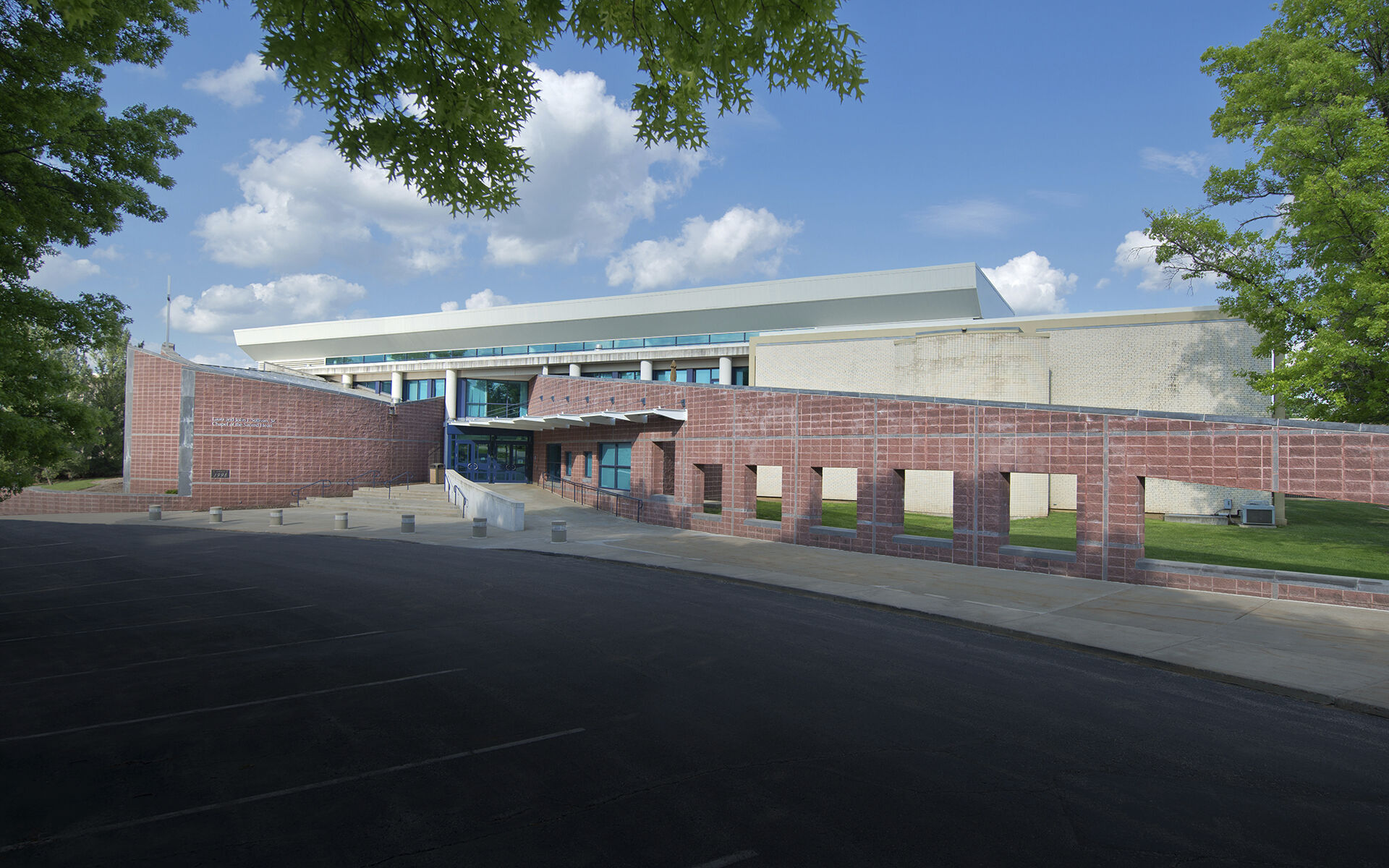 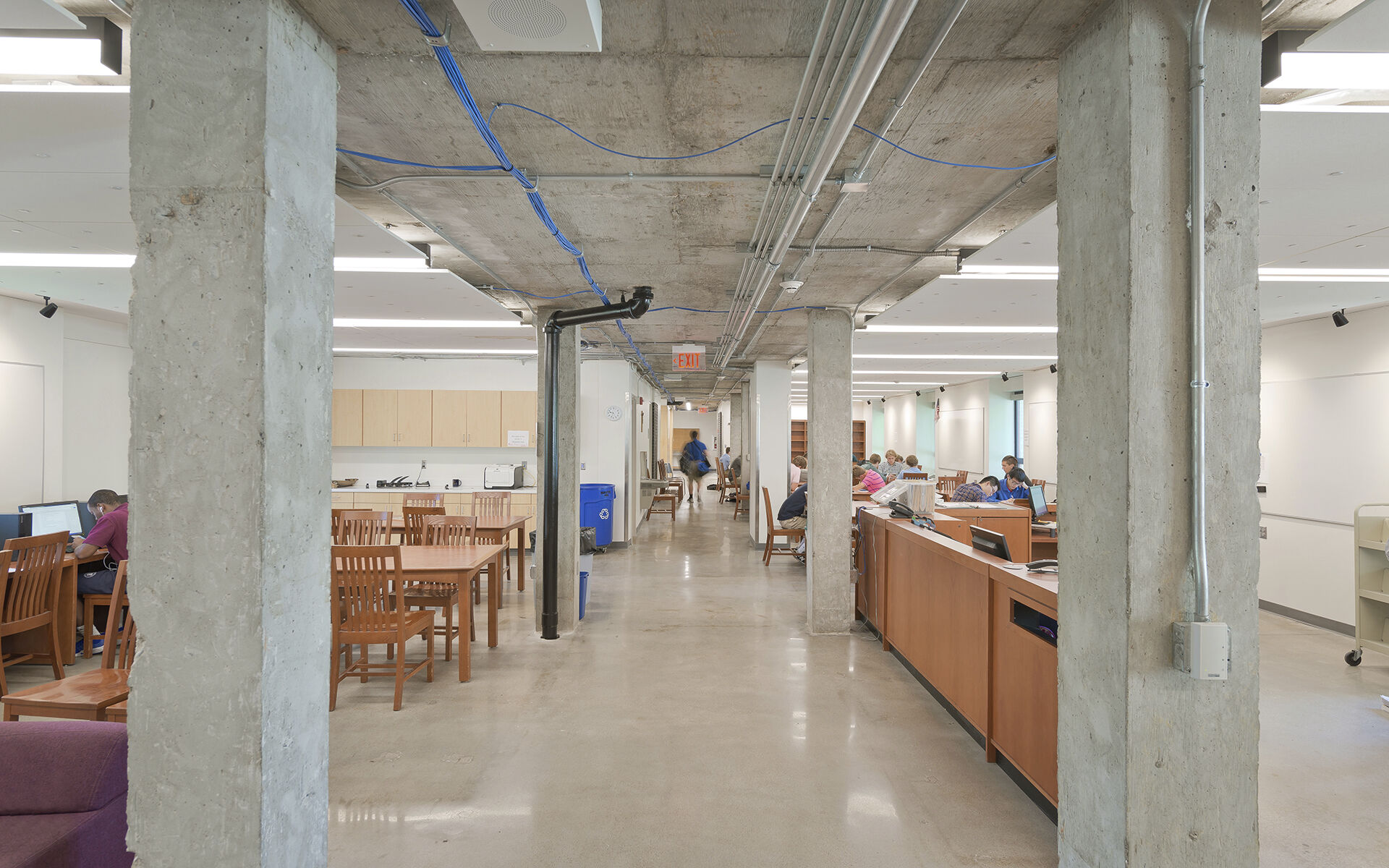 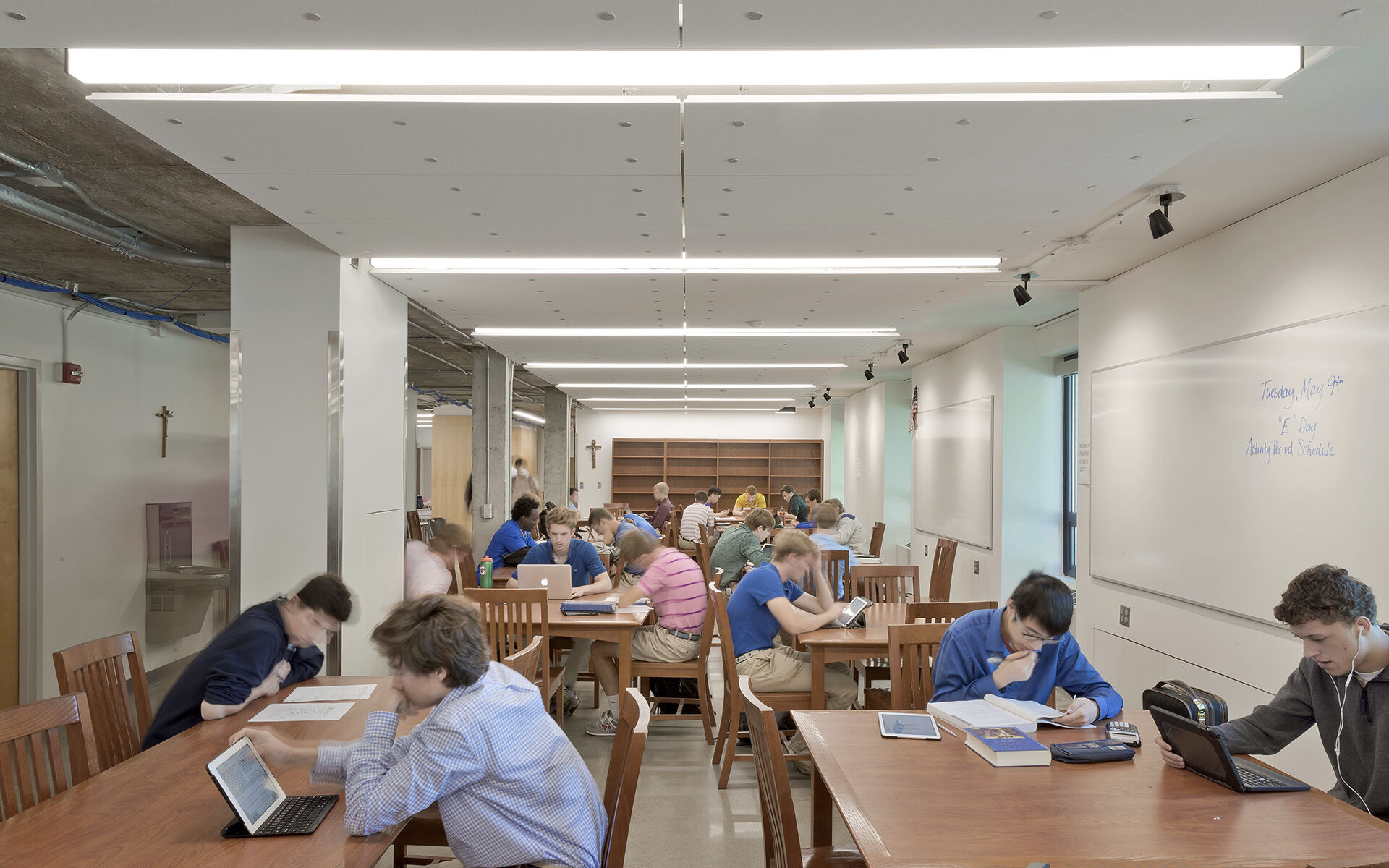 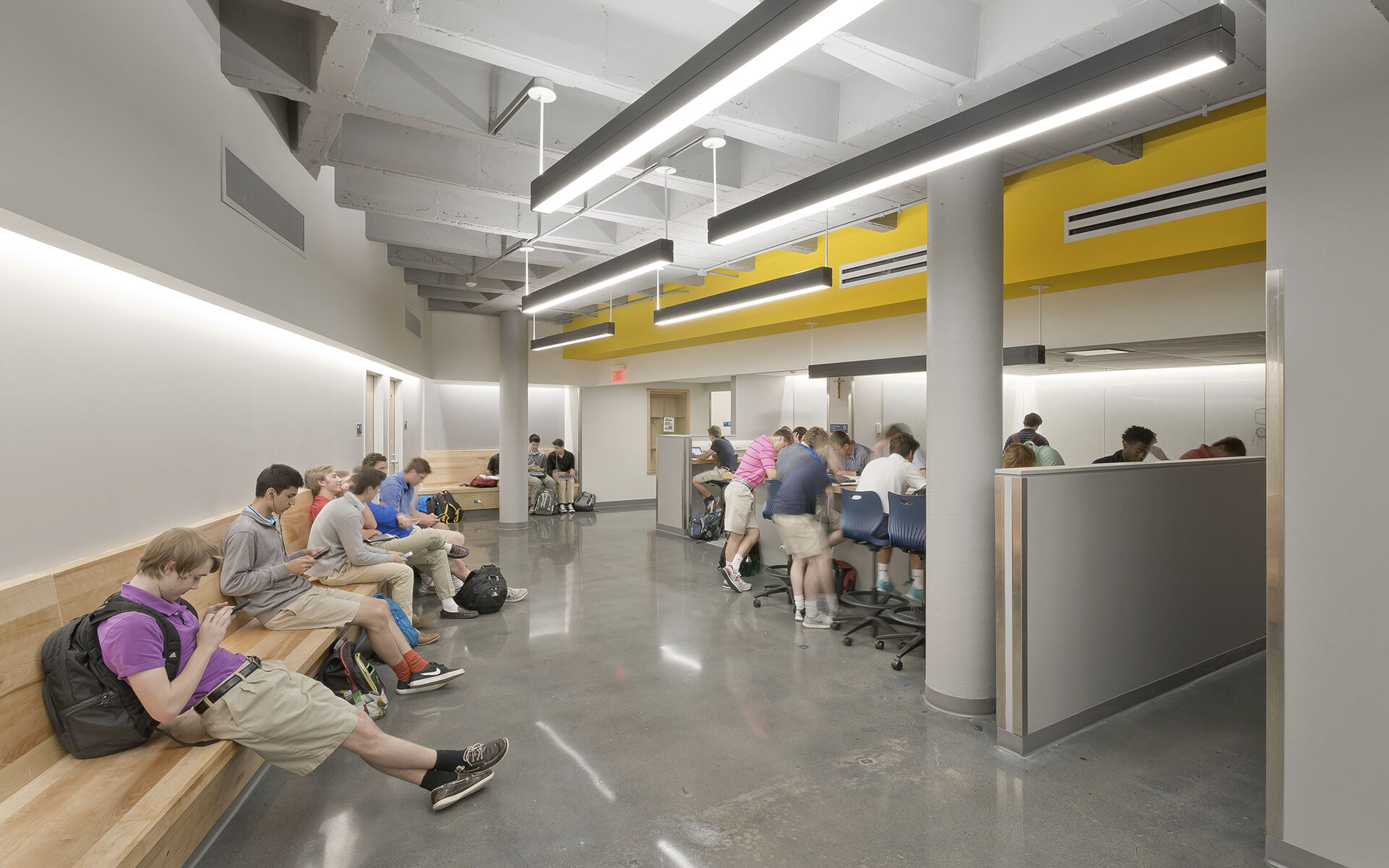 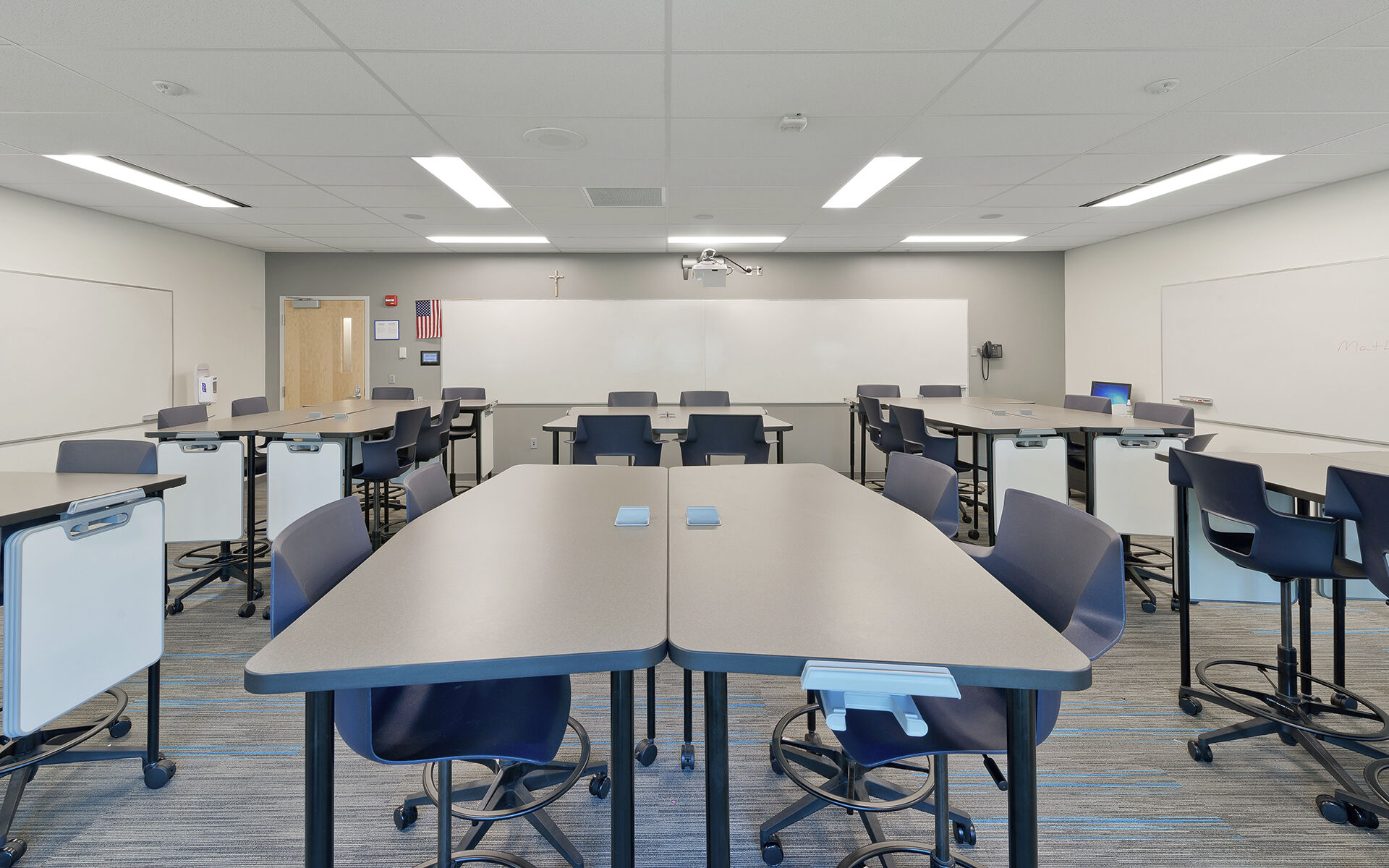 When Rockhurst High School found a persistent problem each time they plugged in their condenser water system, they engaged Henderson Building Solutions to assist in evaluating solutions to this issue. During the assessment of this issue, Henderson discovered additional performance issues suggesting that a disciplined retro-commissioning effort was warranted. The retro-commissioning project focused on the HVAC systems, central heating and cooling systems, and control systems.

Through the detailed field investigation of the performance of these systems, the Henderson team was able to identify substantial performance deficiencies in the high school that could be corrected without capital expense. Simple failures in this 16 year old system were causing both poor environmental control, occupant complaints, and excessive energy use.

Some of the issues identified and corrected include:

As part of the retro-commissioning process, repairs and upgrades were made to correct many of these problems. By replacing defective actuators and sensors, modifying the BMS LAN network, correcting the sequence of control improvements, and re-initiating appropriate occupancy controls, Henderson was able to achieve a projected 14% reduction in energy use and a substantial reduction in occupant complaints. In addition to the immediate improvements, Henderson developed a facility capital improvements master plan to support long term planning for future equipment renewal and replacement, improvements in building performance efficiency and effectiveness, and reductions in energy consumption.