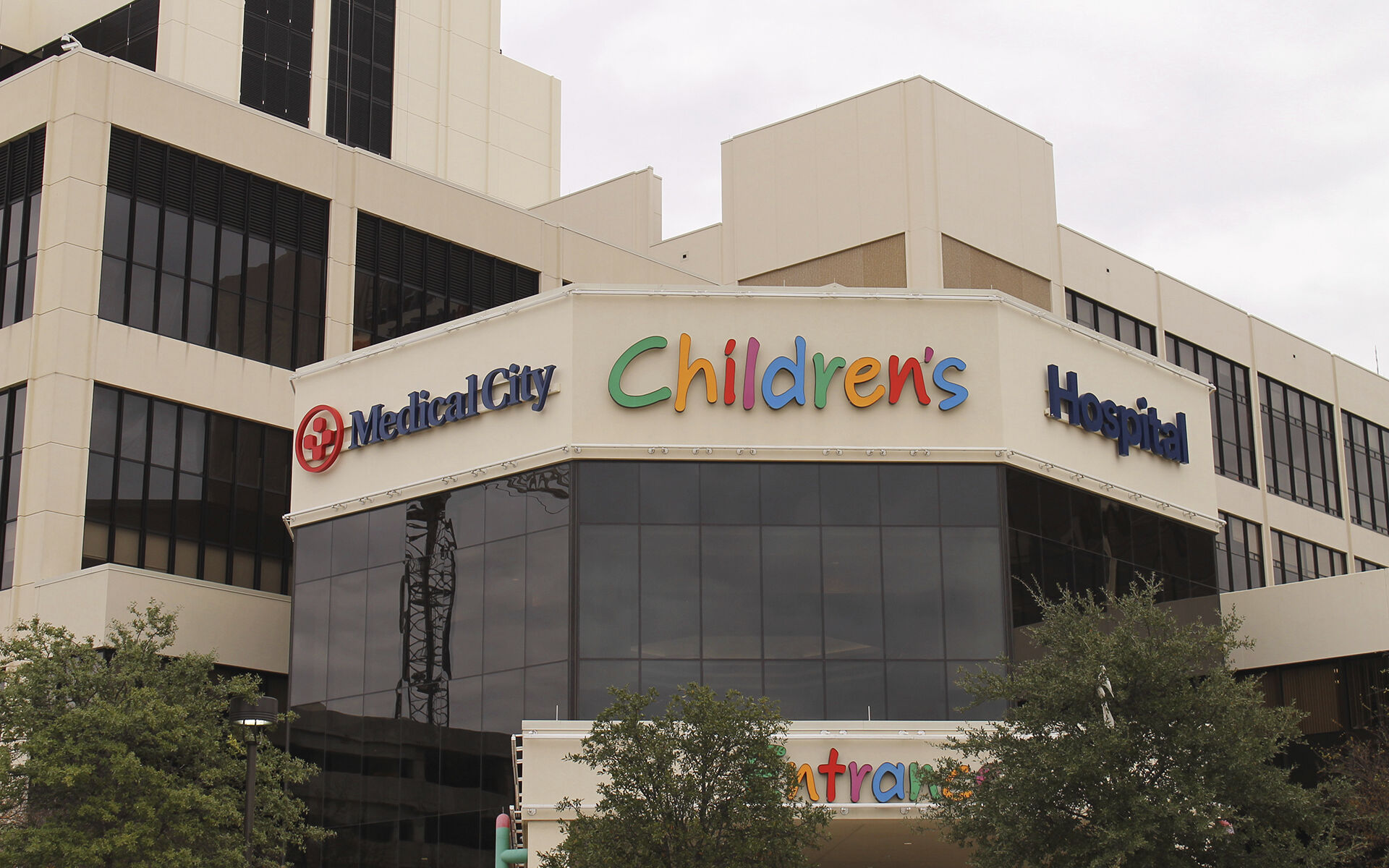 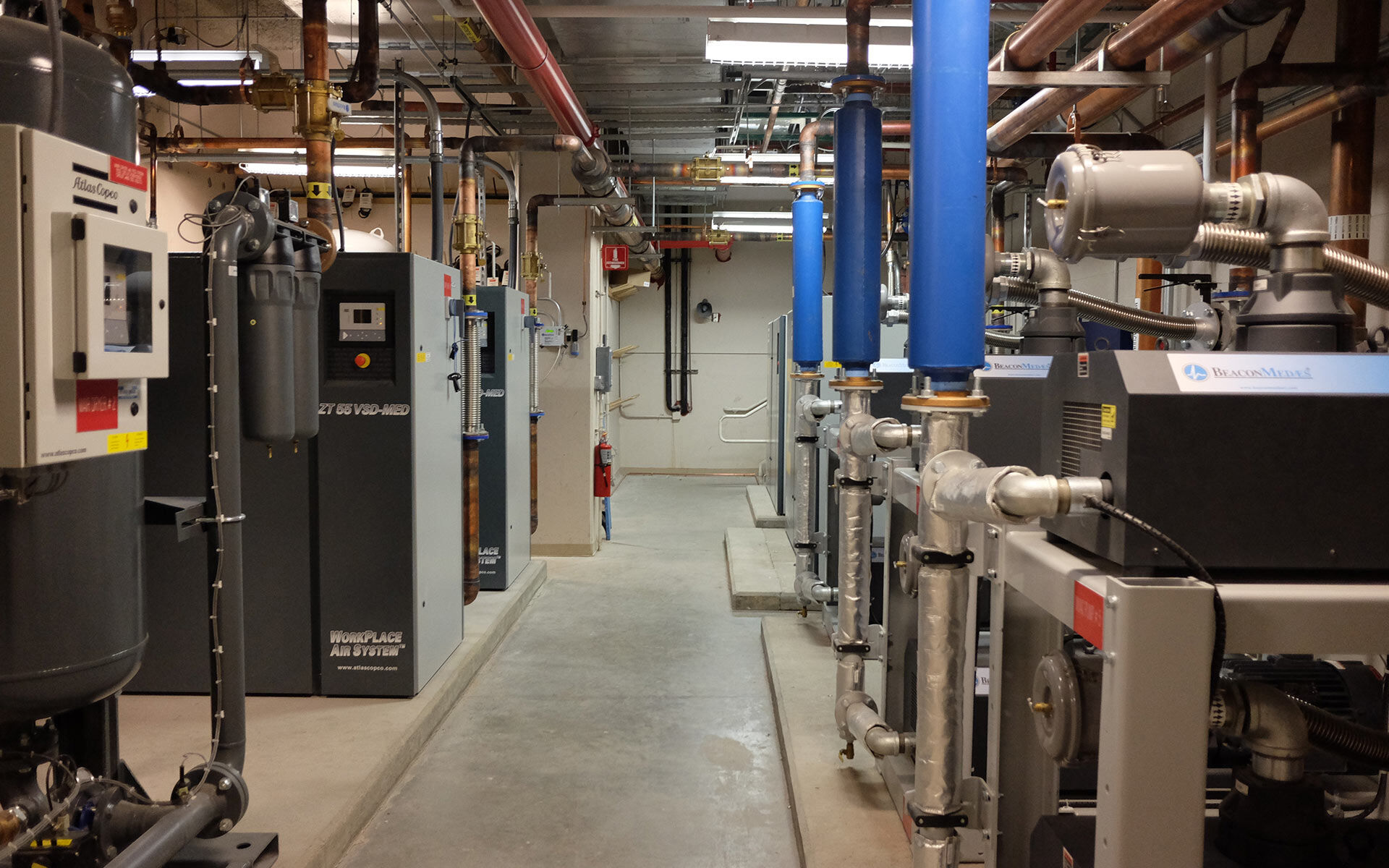 Medical City Dallas Hospital is known for its state-of-the-art medical facilities and commitment to excellence in patient care. With this kind of reputation, it’s no surprise that Medical City Dallas Hospital prioritized upgrading their medical gas system. With goals of creating a centralized system and integrating levels of redundancy, the hospital engaged Henderson Building Solutions and Henderson Engineers to make it work.

Each of the hospital’s three buildings housed its own medical air compressor and medical vacuum pump. The initial scope was to simply replace each piece of source equipment (six in total) and interconnect each building for redundancy. However, after a facility condition assessment Henderson, in partnership with the owner, determined a different, better path.

Instead of simply replacing equipment like-for-like, the team agreed to utilize the spare space in one of the buildings as a new central plant that would serve all three buildings. Relocating the medical gas service eliminated noise issues in one building creating much needed space to a support a tower expansion in another. Employing larger equipment in a central location improved redundancy and reliability. To make the most of the owner’s investment, the new equipment was sized to account for additional load in the future.

As a critical hospital system, our team coordinated with the medical gas inspector/verifier to minimize shut down times. Once the new medical air and medical vacuum system were complete, the piping connecting to the other buildings was installed in a phased manner. This allowed the old equipment to be taken offline one at a time minimizing and controlling disruptions to hospital operations. By the end of the project the owner was overjoyed with their new “first class, state-of-the-art systems”.


Professional engineering services in the states of New York and Michigan are provided by HNY Consulting Engineers.