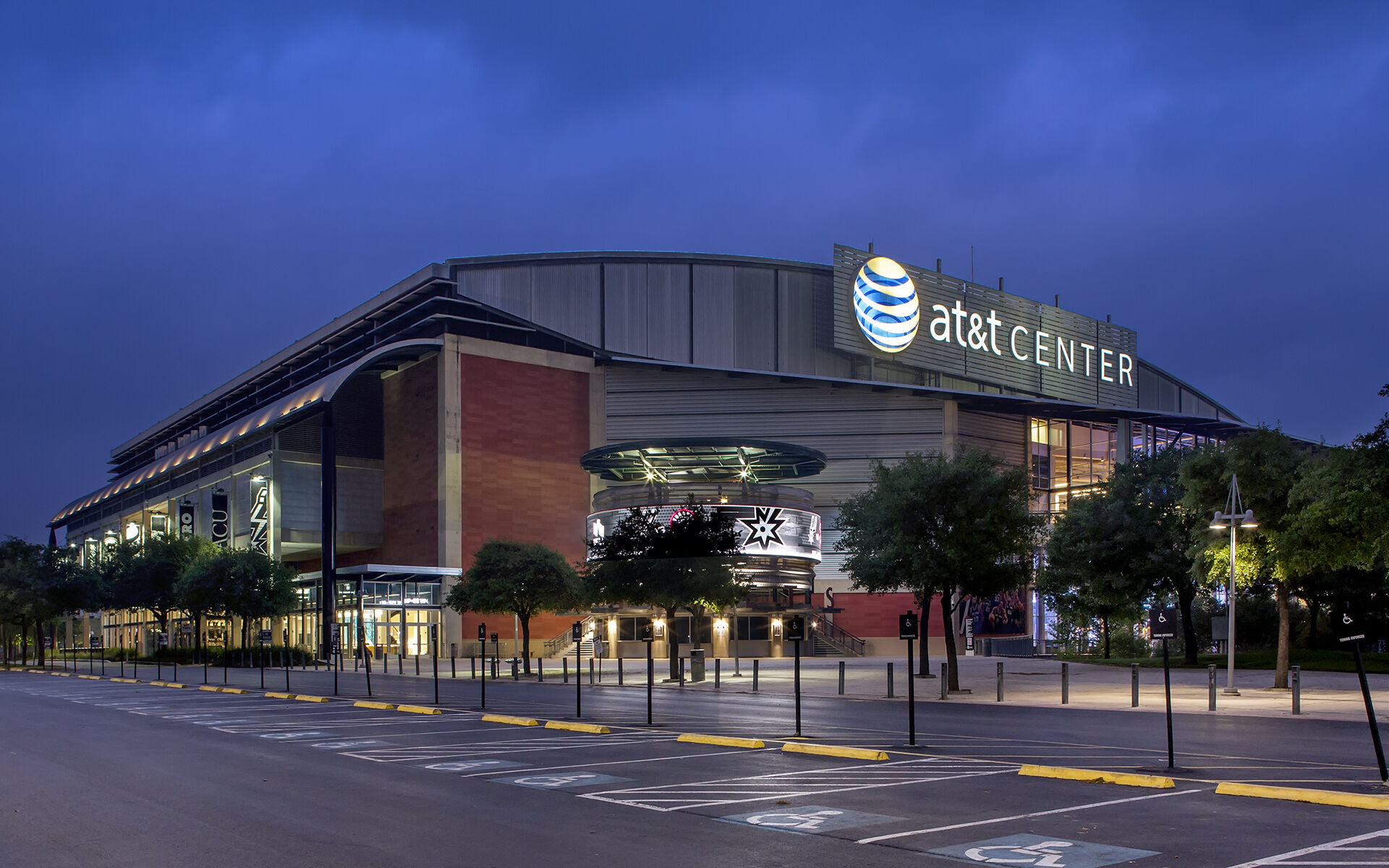 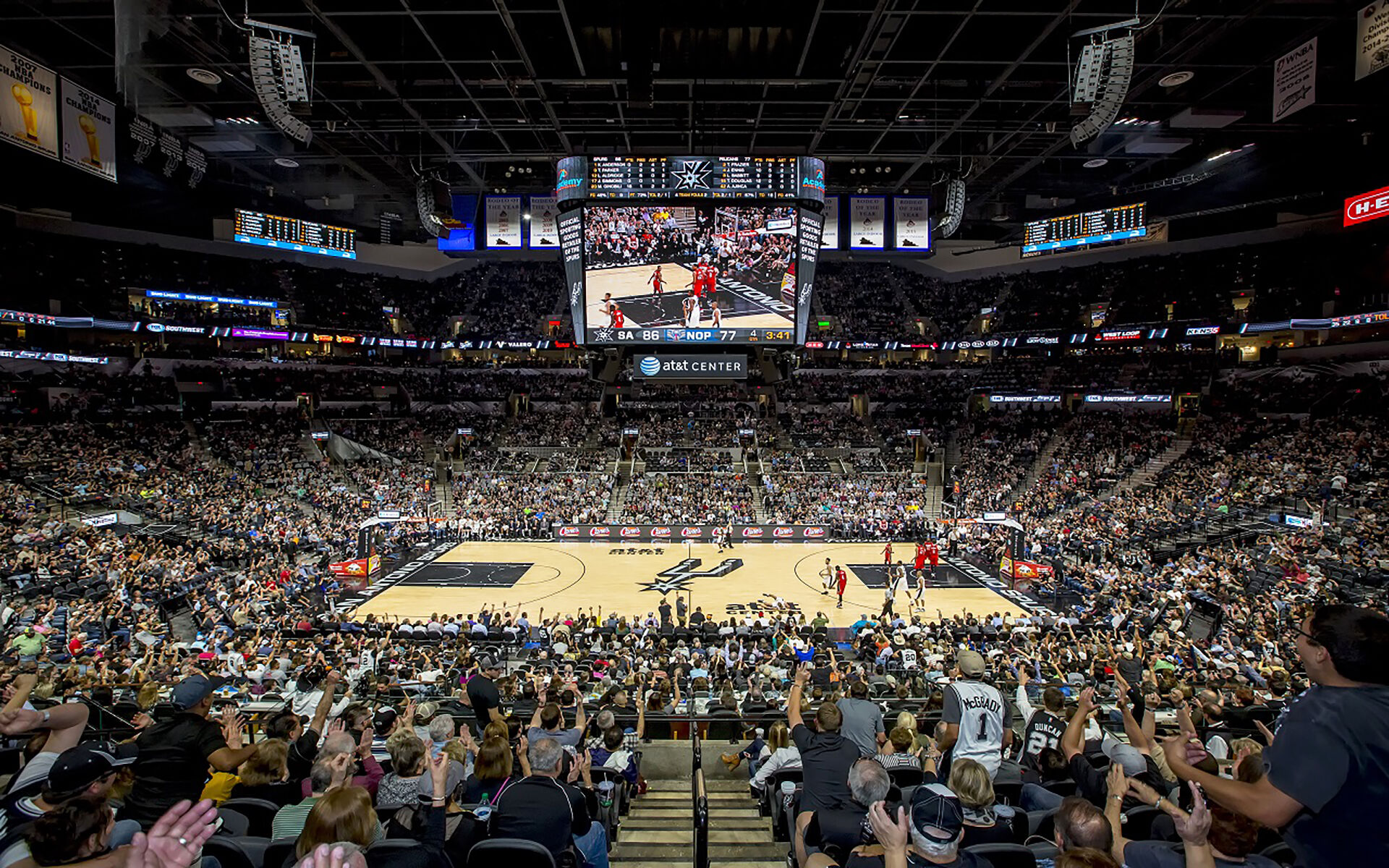 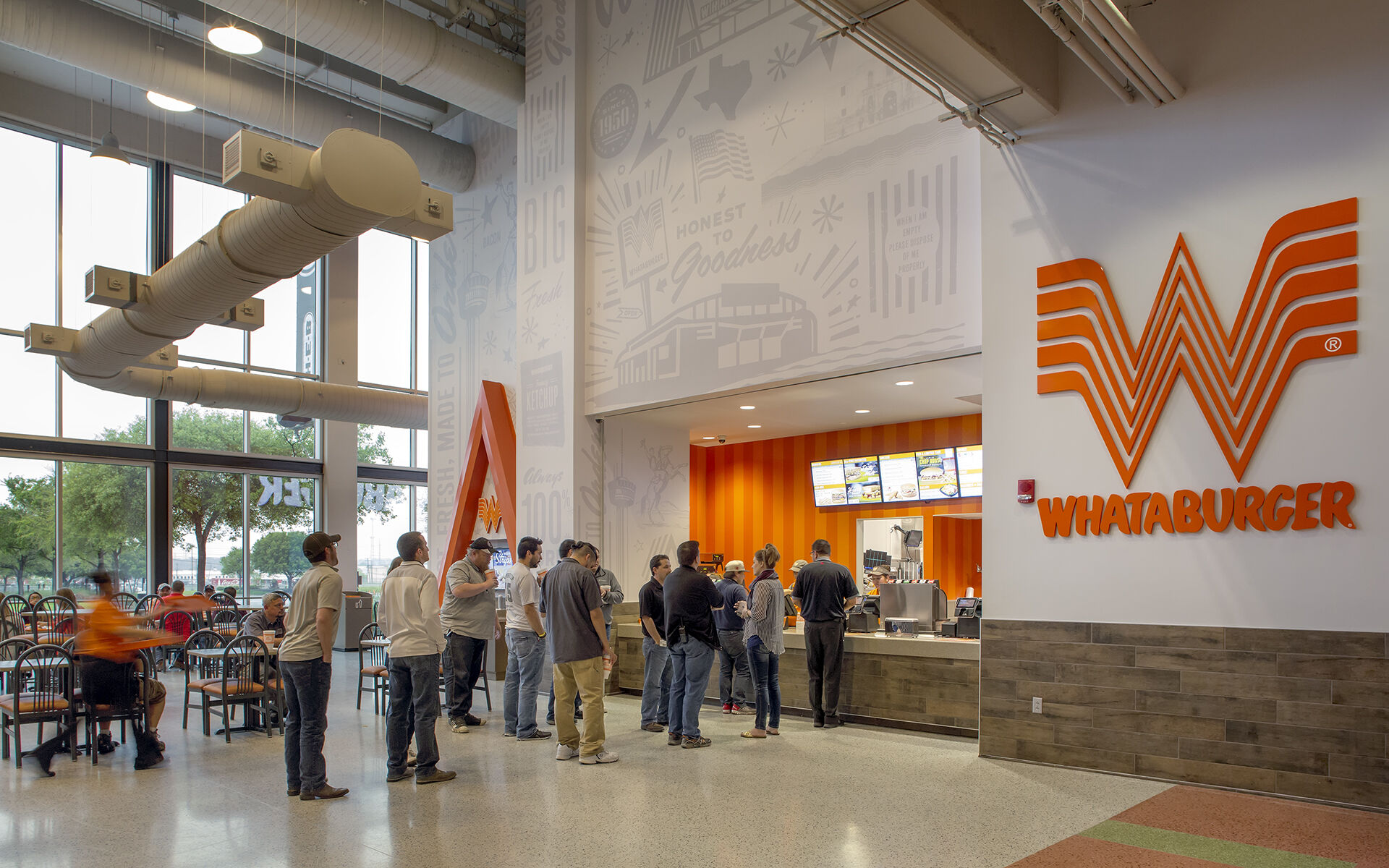 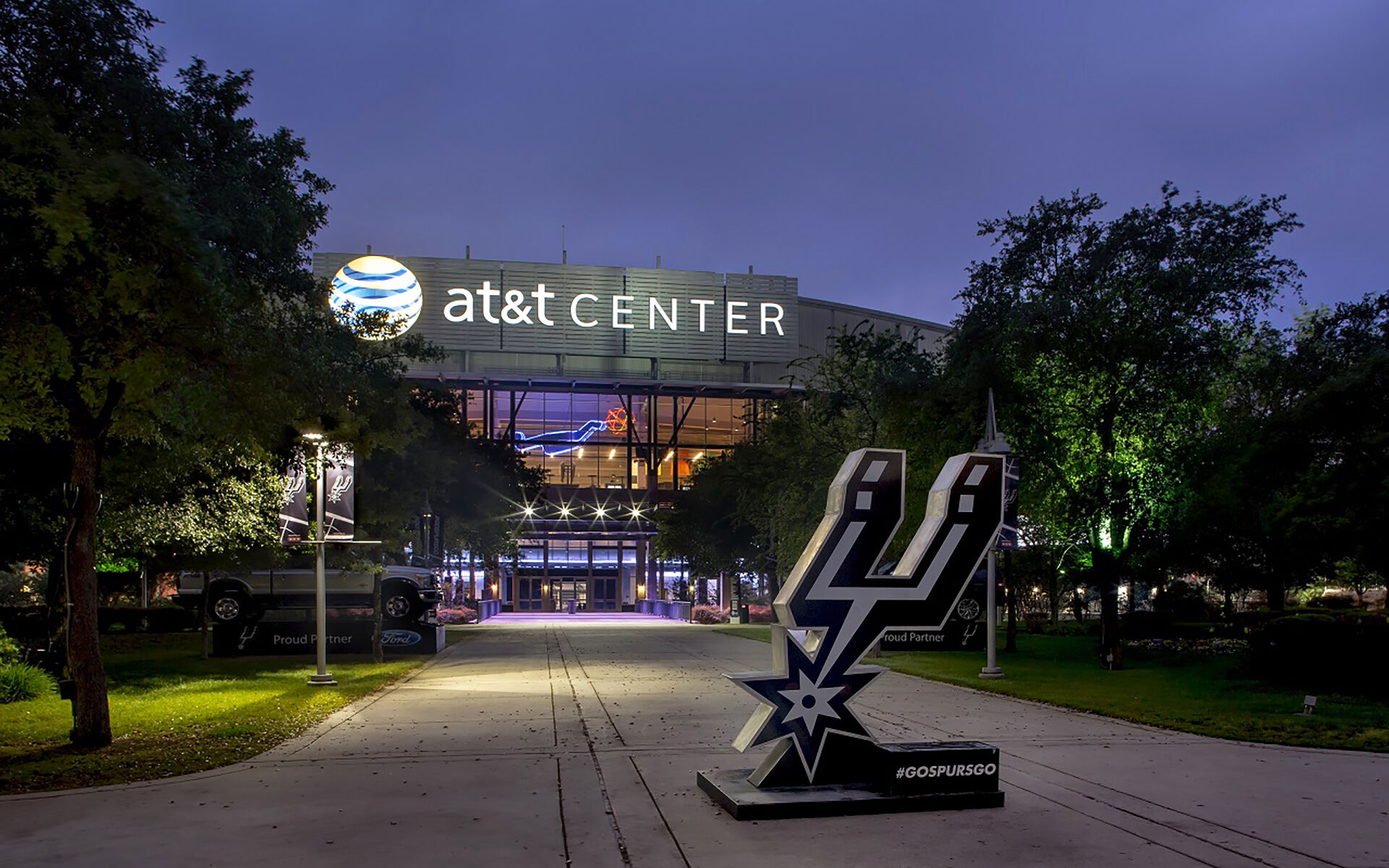 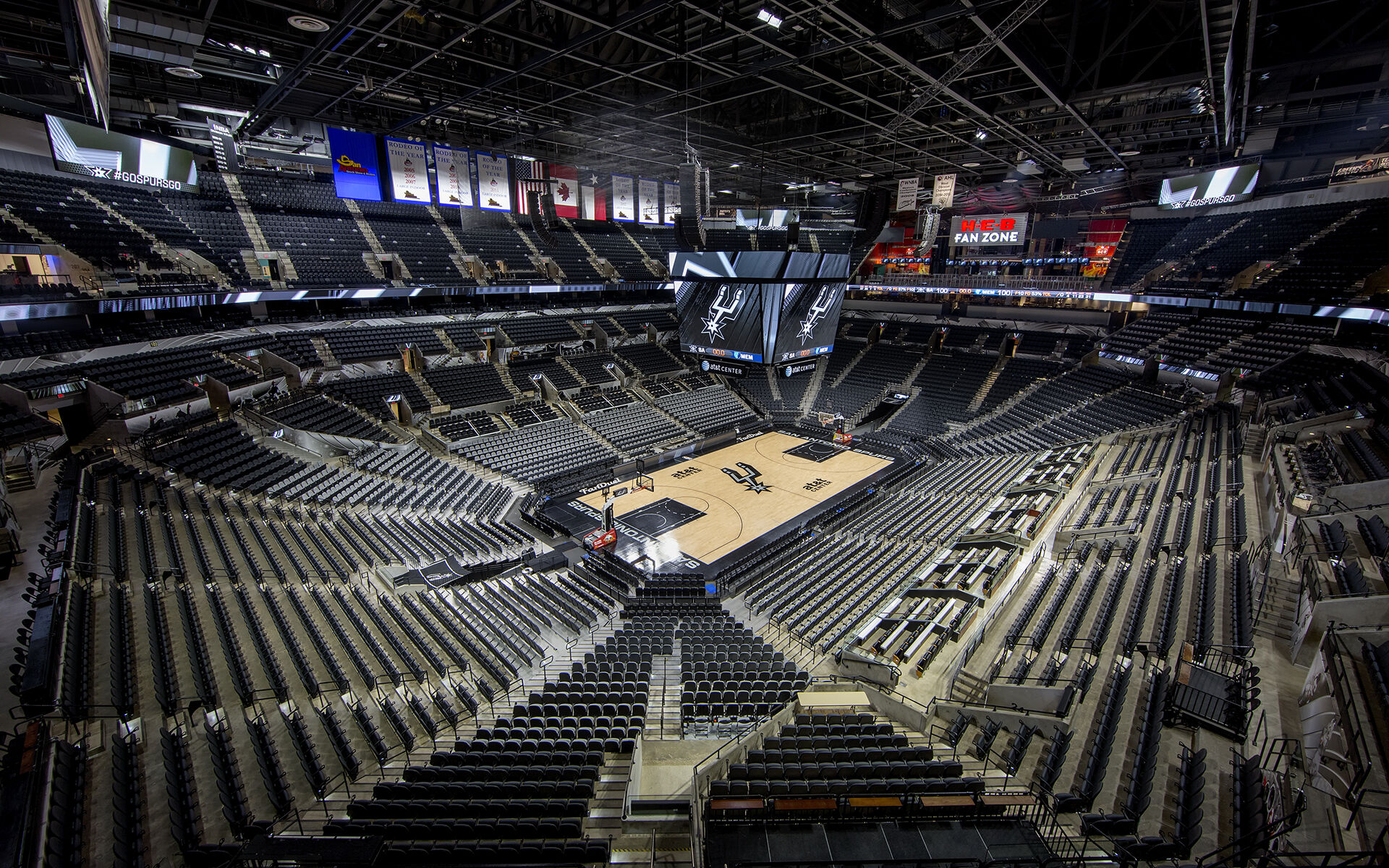 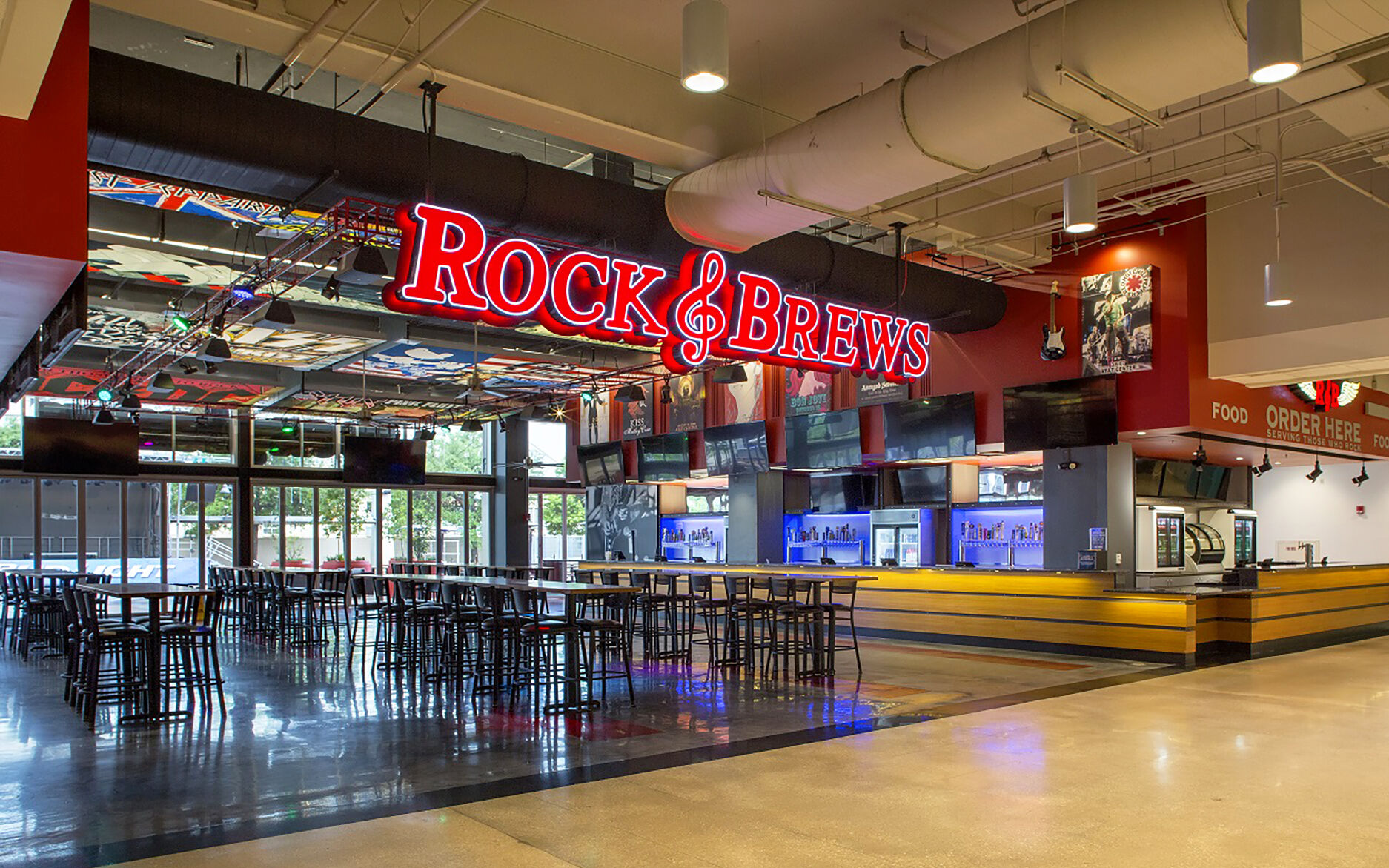 With five NBA championships, the Spurs are one of the league’s iconic franchises. After 15 successful seasons in the AT&T Center, the Spurs were looking for an upgrade and modernization to their arena. The Henderson Building Solutions team got to work right away retro-commissioning the arena with a bottom-line solution that helped transform the AT&T Center into a venue equal to the championship-level performance of the Spurs organization on and off the court.

Henderson Building created a plan that prioritized, incorporated, and justified the investment in energy conservation measures. They found the highest priority actions could be phased in across three years, but the costs would only take a little more than two years to be paid back. We were on-site for six months to manage plan implementation and construction of the energy-saving measures – staffing up for high profile events to monitor systems at peak performance.

Some of the improvements included:

We are pleased to have been part of the team that gave the Spurs an assist with their arena renovations.